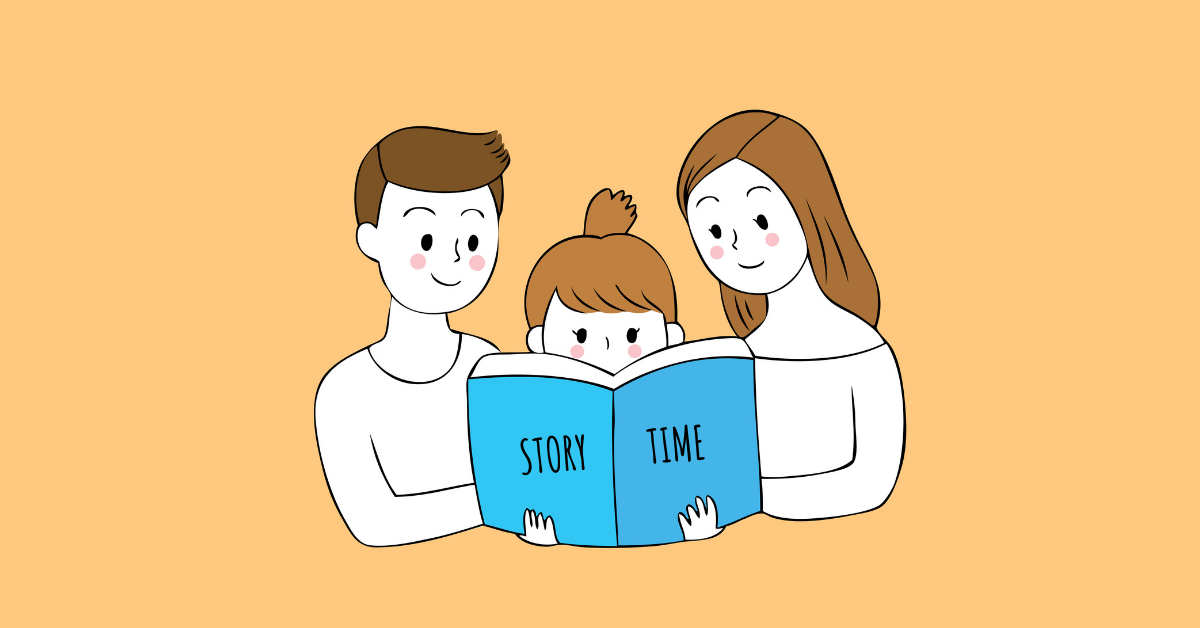 One day a boy named John was sitting on the stairs of his house and crying. His father asked him what was wrong. John replied in a very sad tone, “I am always stuck in problems papa. I don’t know what to do.”

Listening to John’s woes, his father got a bowl and placed a potato, an egg and some coffee beans in it. He asked John, “Touch each of them and tell me what you feel.”

John touched each of the things with his hands. He then told his father that the potato was hard, the egg seemed to be liquid and moving on the inside and the coffee beans were all separate and too many.

His father smiled, poured some water in three separate bowls and placed a potato, an egg and some coffee beans in each one of them. He then places these bowls over a hot flame and let the water boil. After the water had boiled, he let it cool and then asked John to come to him. He asked John ” Now touch each bowl and share your observations with me”.

John replied, “The potato has turned very soft and I think I can peel it easily, the egg has become quite hard, I cannot feel the liquid inside it anymore. I can’t touch the coffee beans they seem to have melted but I love the aromatic smell that’s coming from this bowl!”

Listening to John’s observations, his father smiled and said “Testing times are like boiling water. We can’t do much but wait for it to cool down before we can see the final result. However, when we are faced with a testing situation we have the option to choose how we react and how we become. The potato chose to become soft and fragile, the egg became strong and the coffee beans took a new form altogether. Whenever you are in a problem, it is your attitude which defines how you choose to be. Would you be a potato, soft and easy, or an egg hard and cannot be peeled? Or will you choose to be a coffee bean, melting away, taking a whole new form and shape in the given situation? Remember, there is no right or wrong choice since life is not always so black and white. However, you must know your options and act upon the best one in the given circumstances.”

Everyone has problems, but every individual also has a choice when it comes to deciding – how to react to the problem and handle it. Your child should know that he or she can either be weak or soft, or stand strong and hard, or can give your life a new meaning and shape all together. Children must know that they have power and control over their thoughts, actions and decisions.