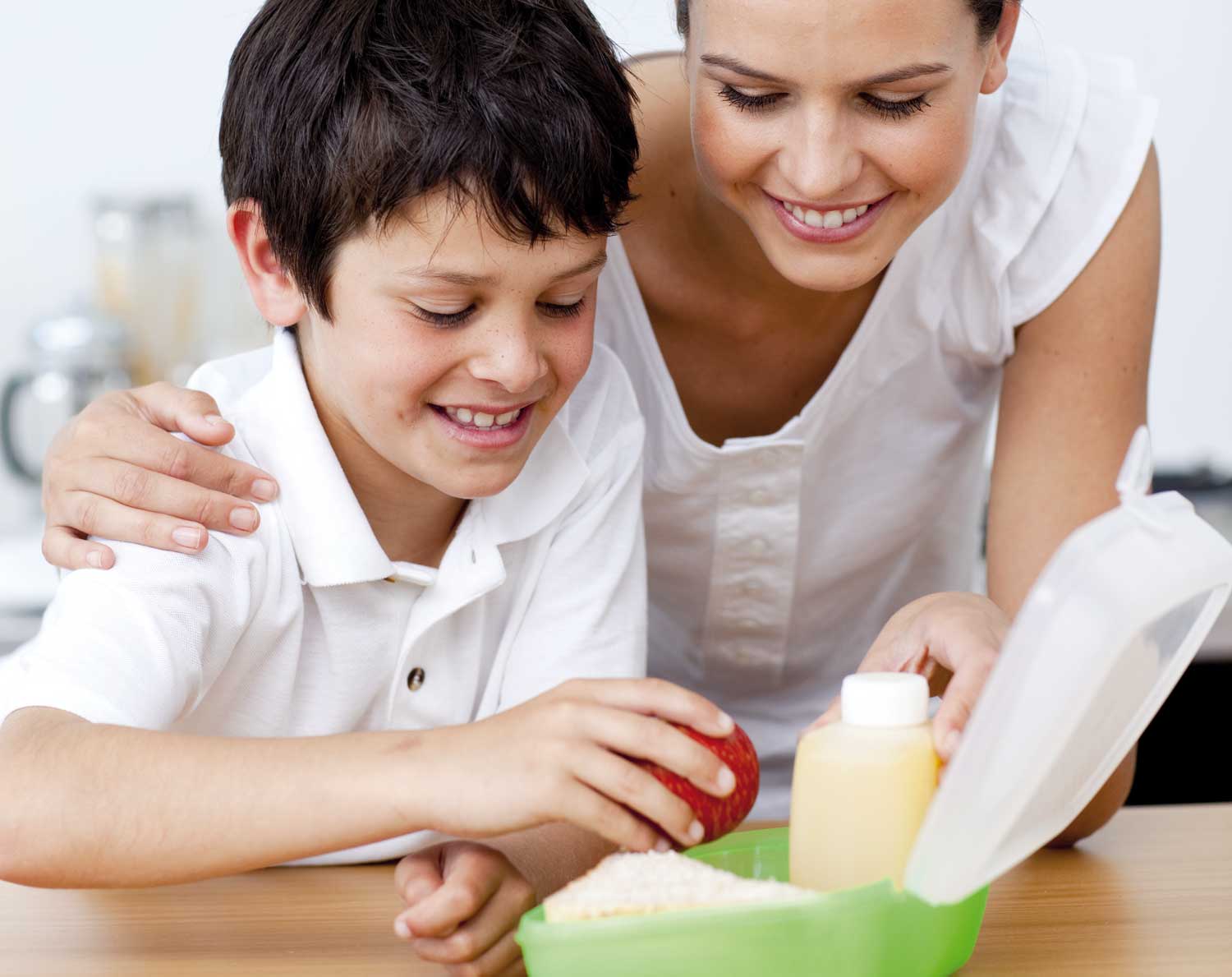 Gaining substantial popularity among the children of today, is the idea that they are entitled to familial and social privileges. While the former can still be debatable, the latter is what grounds those who uphold those ideals in the real world. While assigning responsibilities to your children would definitely make your job easier, it would also inconceivably help build your child’s character and self-esteem. Your sister has a teenager who soaks their dishes in the wash basin lunch. Your friend has a son who makes his own bed. These are habits that have been meticulously ingrained in them early on. So, why should your child be any different? Responsibility isn’t just about completing a task, it’s the idea of taking pride in your actions and being independent. Today, we address the importance of inculcating this sense of responsibility in children.

Handing out responsibility to kids needs to start early. Once your child gets closer to the age of 3, start small by teaching routine tasks like how to eat, brush or even tie their shoelaces. Gradually move on to timing those routines – when to study, when to play, etc. Most parents worry about their children making mistakes and take over. Instead, indulge them in making mistakes so that learn from it and correct them. Alternatively, encourage them to help you. Participation in household chores carried out by adults makes children feel valued and they learn to take pride in maintaining their homes.

It is no surprise that children take after their parents. When they see you reach places on time, soak dishes in the sink after every meal and little activities like that, they begin to see it as a natural way of life and start incorporating that behaviour in their lives. Begin by demonstrating the completion of small tasks. If your child is hungry, show him where the snacks are kept. If dirty clothes are strewn around in your child’s room, show him where the laundry hamper is. Make use of inclusive phrases such as “We switch off the lights when we leave the room.” Secondly, make responsibilities age-appropriate. As the parent, you are the perfect person to model what responsible behaviour entails.

Never directly reward children for fulfilling their responsibilities. Instead, set up a morning routine with a positive end result. Your child must first brush his teeth, eat breakfast and get dressed before watching TV. Watching TV here is the result of finishing a routine. Give him the liberty of completing the routine in any order that works for him. Allowing him to create a healthy structure will give him a feeling of competence – something that he will come to appreciate more in later stages of his life.

Think About the Consequences of Your Action

Taking responsibility is not just about how the choices children make affect them, but also the people around them. If you’re an irresponsible driver, you’re endangering your life along with others on the road. Similarly, if your son leaves a pair of scissors on the couch after finishing an art project, let them know that if it happens again, they won’t be allowed to paint the next day. Most importantly, you will have to keep your word and take away his supplies if he dodges his responsibility. It would give your son the illusion of choice and that, not getting to paint is a consequence of his actions. Giving them a choice instead of an ultimatum helps children be more cognizant of remembering their responsibilities over time.

When you first undertake teaching responsibility, there may be jobs which won’t be executed the way you had expected them to be. It’s tough to stay calm when your child repeatedly fails to do what’s expected of him. But, condescension only works to demotivate children. It is important that you don’t criticize your children. Acknowledge the effort that your child put and showcase a “better alternative”. Try getting your point across with humour. Kids this age love it when their parents act sillier than they do. Instead of scolding your child for leaving his half-eaten bowl of fruit on the floor, come back to the topic later that day and say, “Okay, let’s pretend this is an empty bowl from breakfast. What can we do with it? We can…put it on our heads! Is that a good idea? No. Okay, we can…throw it in the bathtub! No? Okay, we can…put it in the sink!” He’ll not only enjoy the silliness of this game, he’ll also learn to compare and evaluate possible solutions.

Like most of parenting, teaching children to be responsible is certainly challenging. Your children won’t immediately adapt but once they realize the discipline and order that they have in their adulthood, they’ll come to be more appreciative of what was taught to them when they were children.