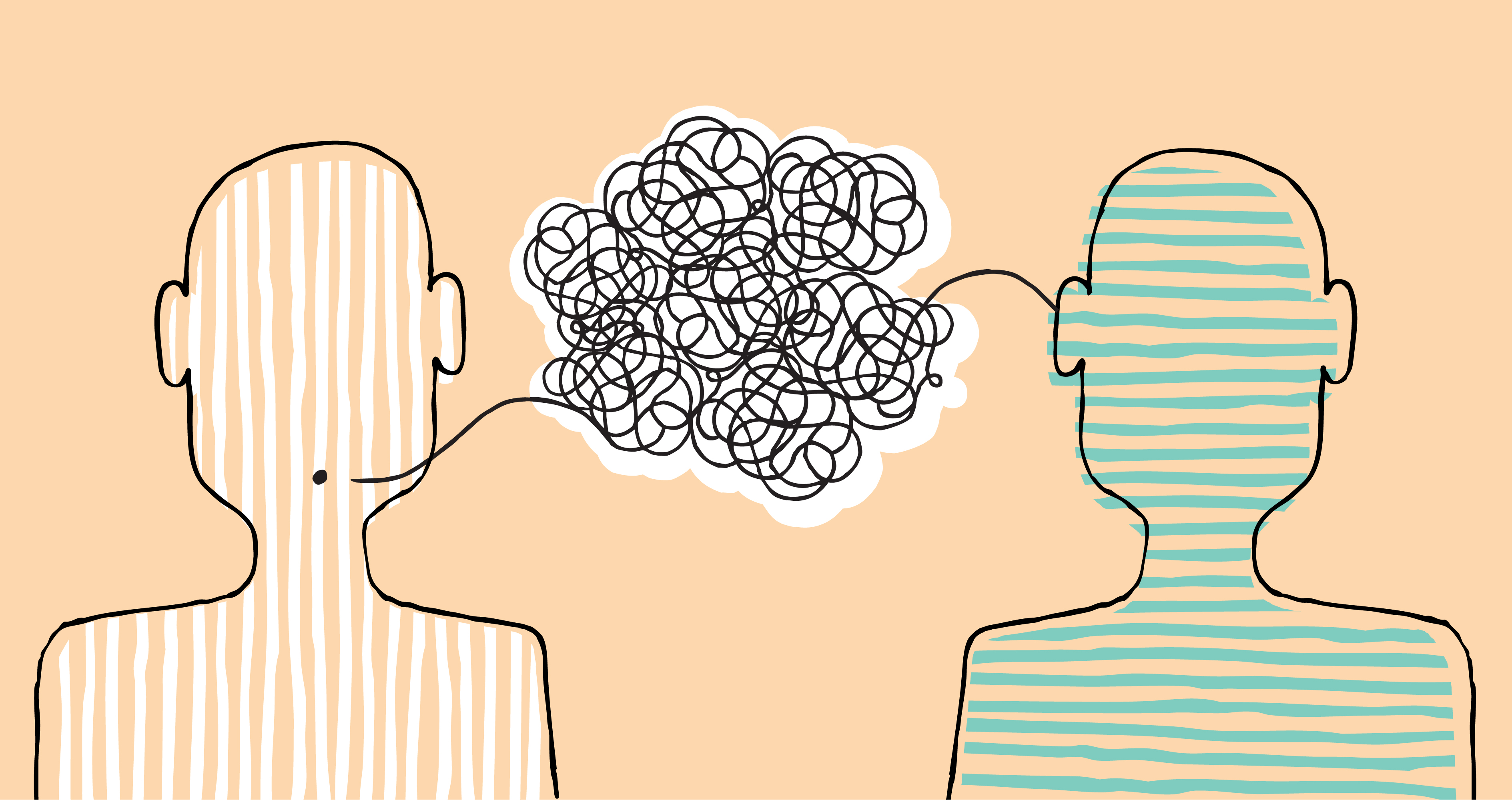 Effective communication sees its applications in all facets of life. Be it a task as simple as the submission of an essay in school or a presentation at work. In addition, effective communication facilitates innovation and helps build professional relationships. While we’re striving to improve our vocabulary, it is likely that we fail to realize the little differences between commonplace words and hence, compromise our ability to communicate effectively. In this article, we have highlighted the difference between Homonyms and Homophones to make those distinctions easier.

Words that have the same pronunciation but have a different meaning and/or a different spelling are called Homophones. A few examples of homophones include –

My parents allowed me to go on a school trip to Goa.

The teacher requested her students to read the poem aloud without making mistakes.

The police recognized the blue t-shirt of the thief and immediately arrested him.

The wind blew away the hammocks and the dried leaves that were in the lawn.

Ever since I was a child, I have wanted to dye my hair grey.

I want to sail in gondolas of Venice before I die.

He was disappointed when he saw that his greeting cards had been thrown away in the dustbin.

Queen Robinora’s ivory throne fascinated everyone in the court.

Their only dream was to walk on the deserted road of Sullivan Street.

On his birthday, Brandon rode his new bike all the way to the mall.

Words that share the same spelling, same pronunciation but have distinctly different meanings are called Homonyms. A few examples of homonyms include –

flow of water – The ship sailed against the current of the sea and ultimately drowned.

up to date – Following current events, the People’s Republic is expected to be dissolved.

trunk of a tree – The visitors of the park were requested to not scribble on the bark of the palm trees.

the sound a dog makes – The bark of the dog outside my house kept my grandmother from sleeping.

a musical group – The band performed our three favourite songs for the closing ceremony.

a ring – After searching the whole loft, Vishnupriya found her wedding band at the kitchen counter.

to make false statements – Mr Brown was worried that Oliver would lie to him for money.

to recline – Everyone in the group decided to lie by the beach in order to while away the afternoon.

equitable – The ruling party made promises of fair governance for the citizens of its country.

pretty – The Prince was enamoured by Cinderella’s innocence and fair beauty.