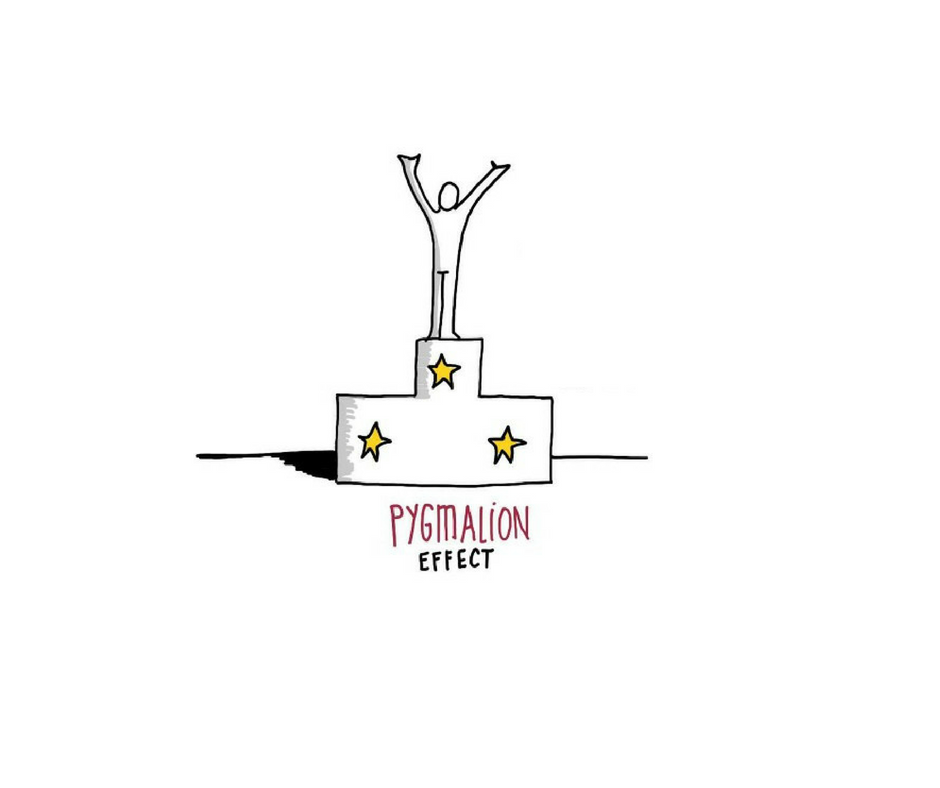 There are many among us here today who believe that comprehending science is beyond us. But, you’d be surprised to discover how easily scientific concepts elude you. Have you ever wondered why the hike in prices of vegetables have raised eyebrows but, spending an extra hundred rupees for designer clothes didn’t? Even, your child’s performance in school is fueled by scientific hypothesis. While science is based on the premise of logic, we’re here to show that science goes on to explain both, the rational and the irrational in our everyday lives.

When we were kids, a few gold stars for an assignment done well made us feel valued. It led us to believe that we were expected to perform well and, that expectation influenced our performance. This is what Robert Rosenthal, a distinguished professor of psychology proved by his experiments with some rats.

He took a random sample of rats, gave them to the first group of students, and informed them that the rats selected could navigate their way across mazes. A few other rats were given to the second group of students. He informed them that these were ordinary rats who might have trouble navigating the maze. Some of the students from the second group showed sympathy and encouragement towards their rodents, while some of them neglected the rats that were given to them.

When the experiment commenced, the rats confirmed Rosenthal’s predictions. He had predicted that those rats which received encouragement rose up to their expectation and performed well in the maze, while those who were neglected, did not.

This effect is called the Pygmalion Effect. It proves that higher expectations lead to an increase in performance. If teachers were to expect enhanced performance from children, then children’s performance was enhanced. If employees are not reaching their true potential, a little encouragement from their boss makes the employees feel valued and trusted. Here, the boss plays the role of Pygmalion by putting forth a path for the employees, which is ambitious. The employees begin to develop a positive behaviour towards his reinforcement, and the results are as expected or even better than imagined.

Consider this instance. You have 20 cans of juice and someone steals ten, you’ll definitely notice the difference. Now, if you get 200 cans of juice and then someone steals ten, you probably won’t notice the difference. Consider another example. If you are buying chocolates for 10 rupees each and there is a nicer chocolate that costs 15 rupees, you might hesitate to buy it because 5 rupees extra seems like too much. But, if you’re buying a t-shirt for 500 rupees and you see something you like better for 505 rupees, you’ll probably take it, because then, 5 rupees doesn’t seem like that much of a difference.

This what Weber-Fechner Law explains. It was developed to calculate whether or not a person will be able to detect a difference between an original stimulus and a new stimulus in the environment. Weber-Fechner Law also finds its applications in how effectively prices of items in the business world are manipulated so they will still sell.

Let’s consider a hypothetical scenario: Two siblings are asking for a raise in their monthly allowance. They’re put in separate rooms and asked to reveal one of the secrets of the other sibling that is unknown to the parents. If only one reveals, only his allowance will be raised. If neither of them reveals anything, they decide to divide the allowance raise between both of them. However, if both reveal, the allowance of both will remain same. Now, if the siblings trust each other, both might remain silent and the parents will have to increase the allowance for both kids. However, if both fear that the other one will spill the beans, one will definitely think that it is better-off to reveal. If the siblings get along very well, the strategy of the parents will not work, and they’ll have to increase the allowance for both kids.

Prisoner’s dilemma provides a framework for understanding how to strike a balance between cooperation and competition and is a very useful tool for strategic decision-making. It is a standard example of a game that shows why two completely rational individuals might not cooperate, even if it appears that it is in their best interests to do so.  As a result, it finds application in diverse areas ranging from business, finance, economics and political science to philosophy, psychology, biology, and sociology.

The greater truths of life escape you. But, if you really think about it, the truth is simpler than you credit it to be. These scientific concepts are so deeply embedded in your everyday life but have taken years to fully assimilate into your psyche. Though, once you discover them, you’ll be amazed to realize that you’re totally engulfed in them.